The AI Police Are Coming

Will autonomous robots be the ones issuing arrests and tickets in the future? It’s not out of the question. Ford has officially filed for a patent on an automated police car. Now, this does not mean that an autonomous, artificially intelligent (AI) police vehicle will actually hit the roads — or even be fully developed. But it does show that such an idea is being taken seriously and could be a future possibility. 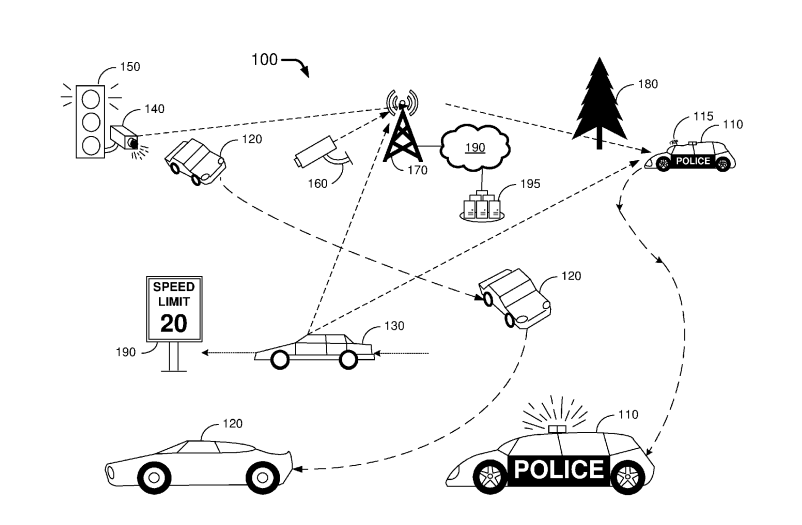 The autonomous police vehicle described by the patent would be able to detect violations made with other vehicles. It could do this entirely on its own but would also be capable of working with surveillance cameras and/or roadside sensors.

The AI police vehicle would be able to issue a citation or ticket, but it could take matters even further if it “decided” it was necessary. It could pursue and follow the offending vehicle, “remotely executing one or more actions,” as it is stated by the patent.

In addition to being able to wirelessly connect to the offending vehicle to communicate with the passenger and issue a citation, the automated police car would be able to distinguish whether or not the vehicle should receive a ticket or just a warning. The patent also suggests that police officers might be able to take over the AI vehicle or even use its wireless databases to get information on suspects and offenders.